In an alternate Steam Punk reality, Cinderella, Robyn Hood, Calie Liddle, Captain Hook, and many other of the most popular Grimm Universe characters live in a stunning but dangerous world unlike any you’ve seen before. When a group of outlaws led by the infamous Robyn Locksley pulls off a major heist, her and her crew are hunted down by the local Sheriff named Shang, an assassin called Cinderella and an extremely dangerous gangster who owns the town: Sela Mathers. This special Steampunk collection is a must have for any fan of Zenescope’s Grimm Universe! 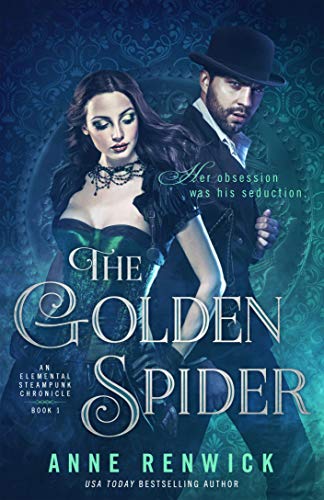 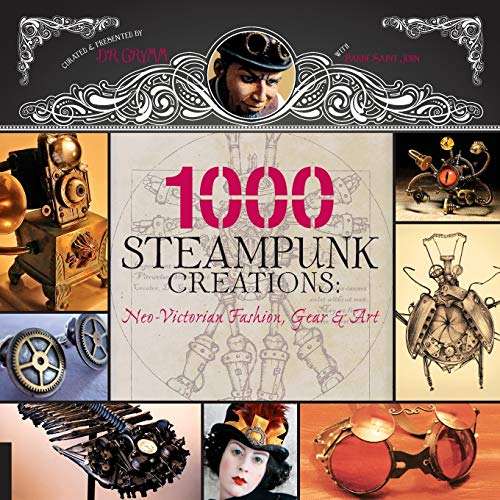 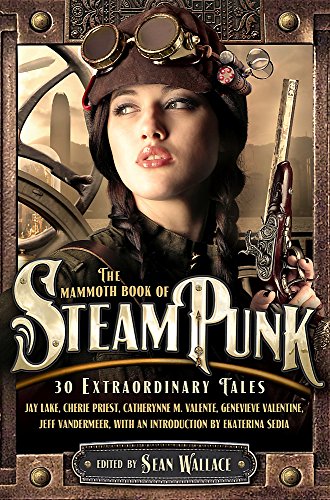 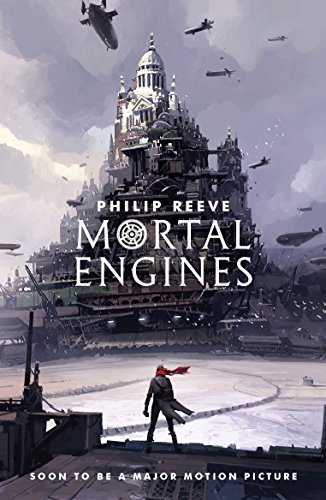 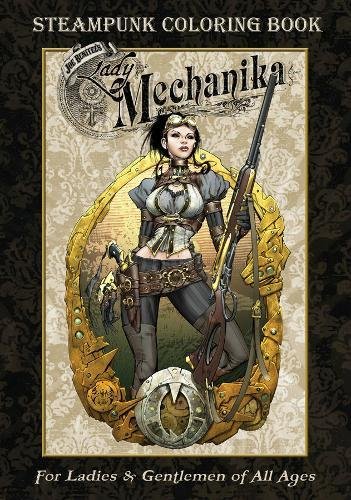 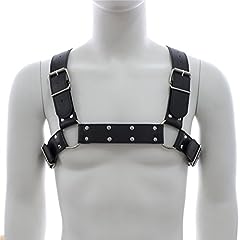 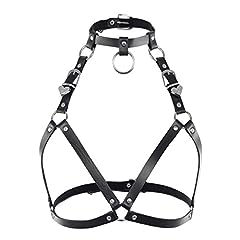 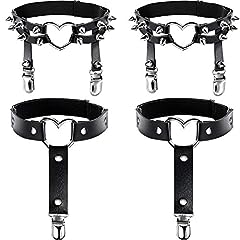 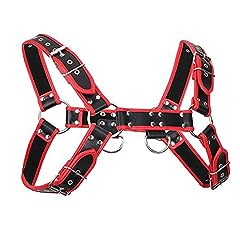 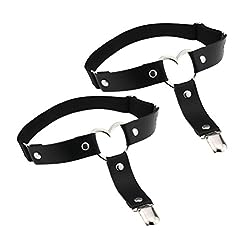