Tales from the Archives: Volume 7 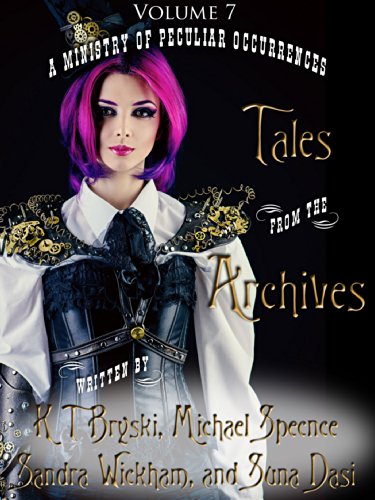 Tales from the Archives: Volume 7

Tales from the Archives are short stories set in the world of the Ministry of Peculiar Occurrences. They explore events mentioned in the novels, characters seen and unseen and may include novel teasers of things to come. This volume includes:

Agent Brandon Hill is called in to investigate strange happenings in Nova Scotia. The location is an isolated stretch of land called Oak Island, a truly peculiar place with mystery and peril surrounding it. At the Money Pit, a man-made excavation site at the island’s heart, Hill meets up with Agent Anouk Tremblay, le Ministère Officiel d’Occurrences Sans Explication, the Québec counterpart to the Ministry.
Struggling against the dark claustrophobia lingering around them in their descent of the Money Pit, Hill and Tremblay navigate hydrological systems and digging technology to discover what has taken refuge under Oak Island.

Agent Cora Thorton finds herself in the forests of Canada, land she knows well as it was where she grew up in before joining the Ministry. Paired up with a junior agent, Cora steps into a rivalry between two lumber barons and the mystery surrounding six men disappearing in the dense forests, never to be seen again. The deeper Cora digs into this mystery, the more blurred lines become between reality and the superstitions of the working class.

Why the Sea is Boiling Hot by Michael Spence

Researcher Dodgson is happy in the bowels of the R&D department of the Ministry of Peculiar Occurrences, until a mysterious death and the question of space and time fling him out of it. He finds himself in the foreign environment of field work, with the whole fate of the Ministry, and the Empire itself in his nervous hands.

Agent Imogen Feaveryear finds herself investigating a mysterious panic overcoming a mill in the countryside of Manchester, England. The unassuming mystery, dismissed by other agents of the Ministry, leads her to India, the approval of Doctor Sound on granting the young agent the latest in R&D technology. This case only twists and turns harder as Imogen confronts an enigmatic intruder, obviously aware of her clandestine work.
Traveling alone through the mystery and intrigue of India, Agent Imogen Feaveryear follows the clues from Manchester, England to unearth a grand conspiracy against the Empire. Feaveryear, armed only with facts and the basic of armaments from R&D technology, dares to discover the true cause behind the dark magic haunting England’s industrial progress. 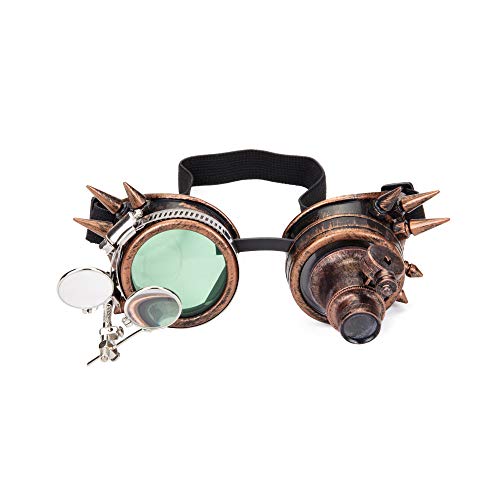 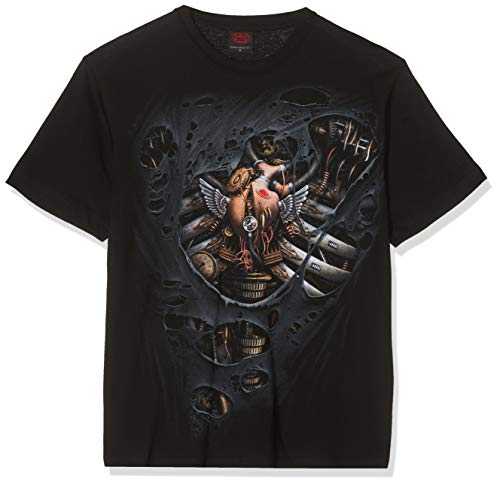 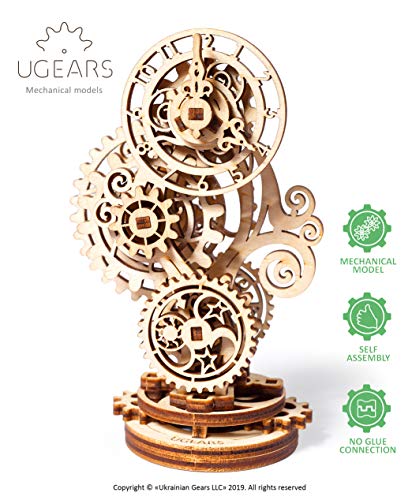 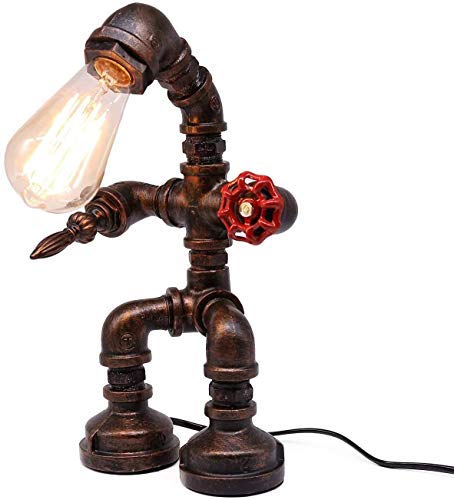 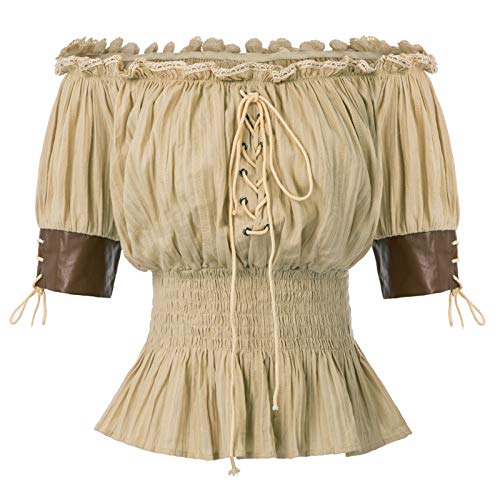 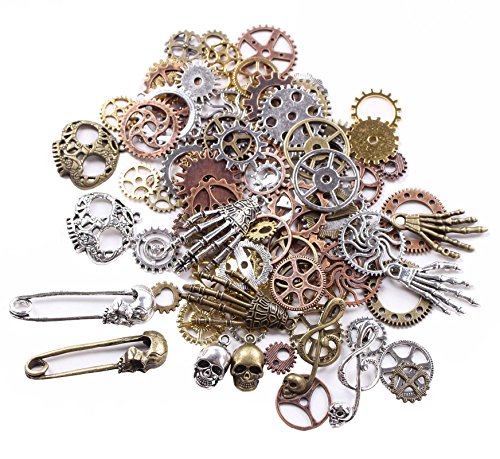 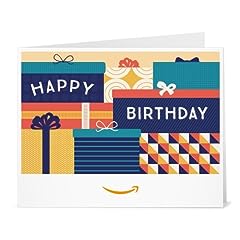 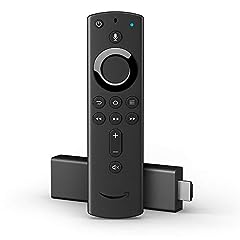 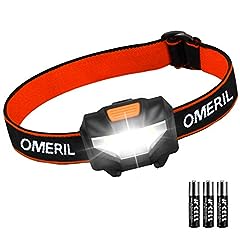 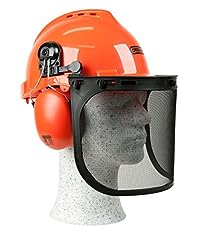 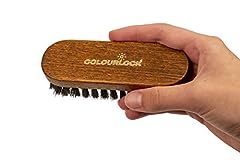